Robert Huth featured for the German u-20 and u-21 teams before making his senior team debut in 2004 at a young age. The central defender had played for Germany at the 2003 edition of the FIFA World Youth Championship before making four appearances for the u-21 team between 2004 and 2005. His first invitation to the senior team came on August 16, 2004 ahead of the friendly game with neighbours Austria. He played the last four minutes of the game for his debut after coming on as a substitute for Andreas Hinkel. 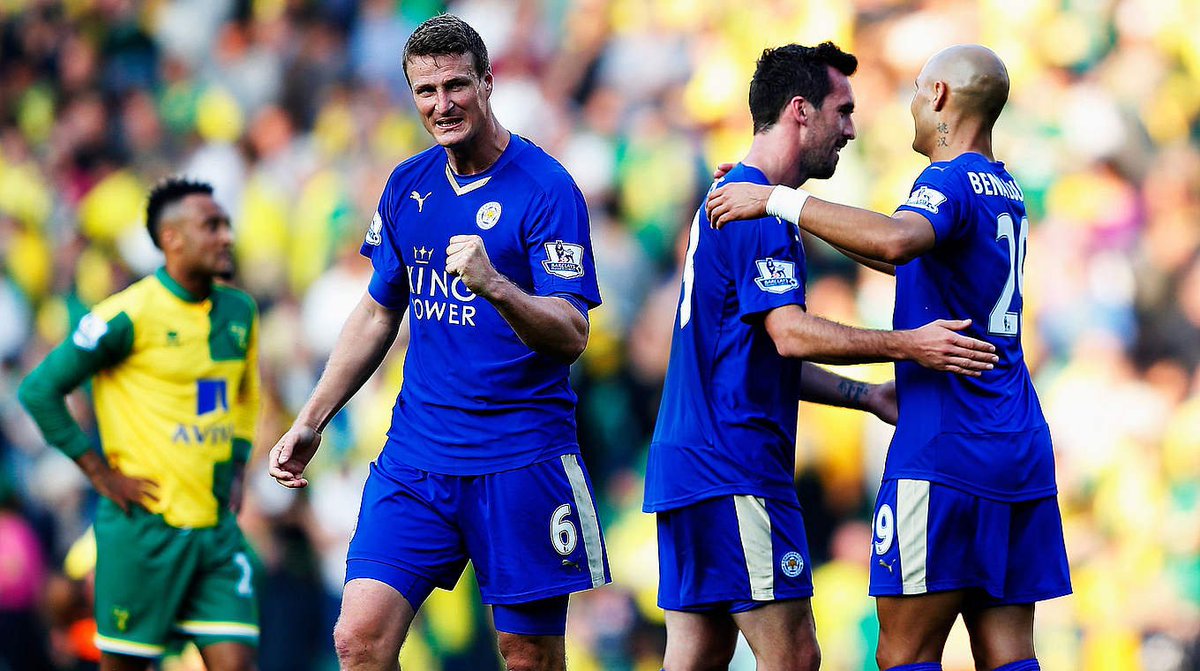 At the 2005 FIFA Confederations Cup on home soil, Robert Huthwas selected in defence for Germany alongside a similarly young Per Mertersacker. Huth and Mertersacker were the first choice centre backs at the tournament. Robert Huth scored his first goal for his country at any level when he found the back of the net with one of the goals in the 4-3 win over Mexico in the third/fourth place playoff. Germany finished third as a result of the win over Mexico.

Robert Huth scored his second goal for Germany during the 4-1 friendly defeat to hosts Italy in March 2006. He lost his place in the Germany starting XI to ChristophMetzelderduring the 2006 World Cup on home soil after he was blamed for some defensive errors during friendly games to prepare the team for the tournament. He featured just once at the World Cup and that was during the last group game against Ecuador.

Almost two years after the 2006 World Cup, Huth was recalled to the Germany squad ahead of the friendly match with Switzerland on March 20, 2008. He earned the recall on the back of some impressive performances at club level only for a foot injury to rule him out of the game. Robert Huth scored twice in 19 games for Germany.