Leicester City has gone from being the champions of the Premier League during the season of 2015-16 to being dropped into the bottom section of that same league. 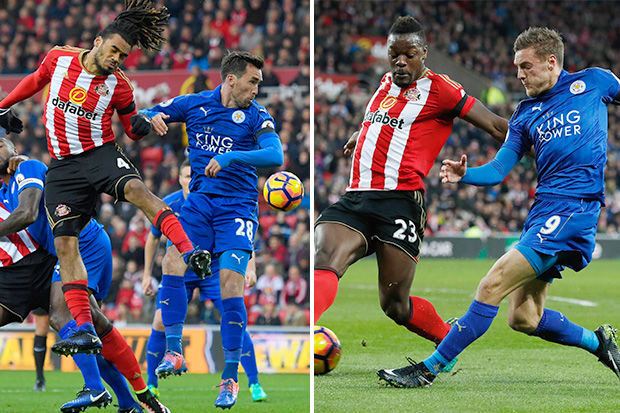 Taking into consideration the fact that a number of highly-rated and experienced managers such as: Pep Guardiola, Antonio Conte, JurgenKlopp and Jose Mourinho joined the English League, it was going to be extremely difficult for Leicester City to defend their title but they weren’t expected to do so disastrously as they are doing now.

After 21 Premier League matches being played, Leicester City is currently pitted at the 15th spot and to make matters even worse, Robert Huth recently stated that his team got a lucky break when they faced off with Middlesbrough on January 2 of 2017.

In the 2nd half of Leicester City’s match against Middlesbrough, Robert Huth brought down AdamaTraore but the referee did not give away a penalty kick which is something that surprised the 32 year old German defender and he made his voice be heard in a post-match interview as Robert Huth said:

Robert Huth was very honest during that interview and the German defender was praised by his own fans as they utilized social media to express their pleasure in seeing players being genuine which is something that is becoming more rare to see in football players.

The veteran defender was awarded with the Man of the Match award as he was consistently blocking out the offensive attempts and played a huge role for Leicester City in this match which resulted with both clubs sealing 1 point.

Robert Huth feels the impact that Craig Shakespeare has done