Robert Huth said that he is happy for his team after they have managed to beat Liverpool in the Carabao Cup. 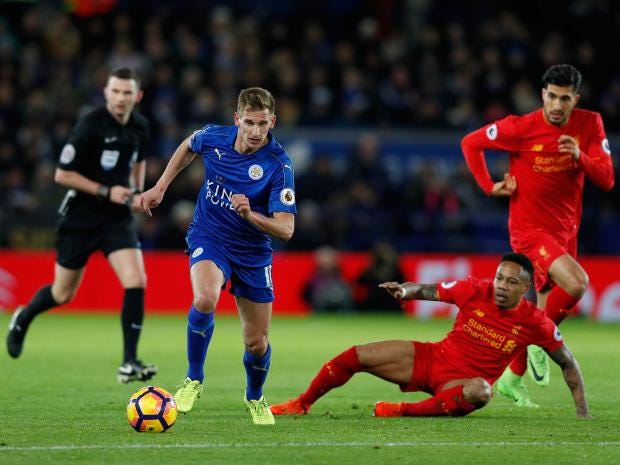 The defender who is currently recovering from an injury did not take part in the match.

He said that his teammates deserved to be praised for their performance against a good Liverpool side that featured the likes of Coutinho and Oxlade Chamberlain in the team.

Robert Huth said that it is never easy to play against a team such as Liverpool but Leicester City has managed to do it brilliantly and they should be praised for that.

Robert Huth said that this season would be a tough one in the Premier League and have a good run in the Cup competition can help them win at least a trophy.

He said that there are some good players in the team despite the departure of Kante and Drinkwater and that they can perform against the top sides. The players need to believe in themselves and fight for every ball if they want to win matches.

He said that it has been a wonderful moment for him to have won the league with Leicester City and that he wants to win some trophies again with the club. He believes that if the team continues the way they are playing they could have a real go at a Cup whether it is the Carabao Cup or the FA Cup.

Robert Huth is out of action for 2 months