Robert Huth is yet to star for Leicester City this summer following his long term injury. He had his surgery last summer but further setbacks when he trained with the youth team have kept him away. He is now set to train with the youth team and feature against Spurs in Premier League 2 while he gains match fitness. 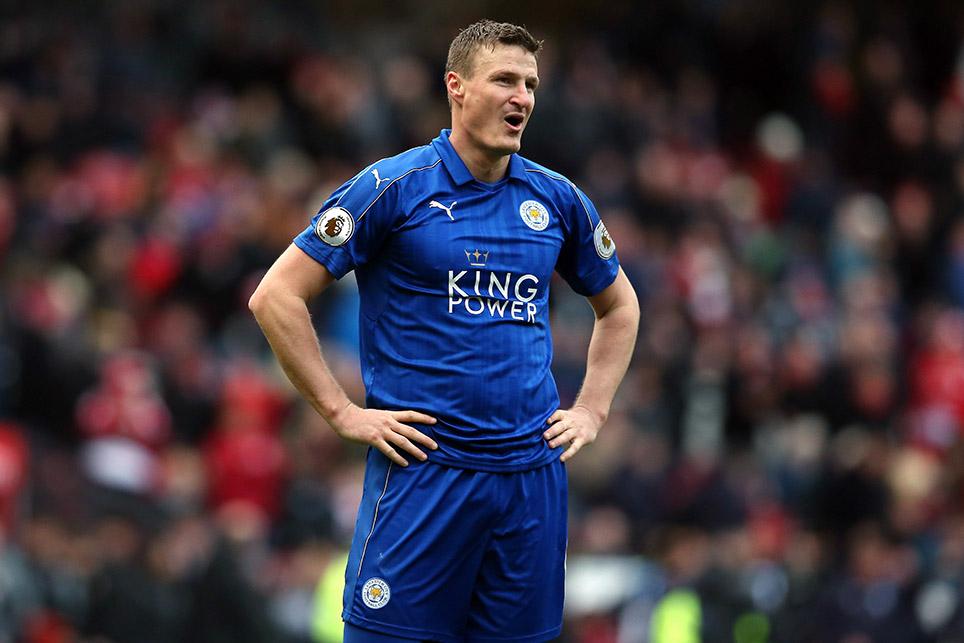 With Wes Morgan out injured, Huth would have an accelerated timeline back to the senior team. Adrien Silva, who only knew he was cleared to play late in the game against Huddersfield Town, was a late sub. Harry Maguire and Aleksandar Dragovic are the main defenders for now so Huth is expected to add his experience to the defence.

However, Huth is out of contract this summer. The 33-year old German centre back is expected to return to action and prove that he warrants a new deal under Coach Claude Puel. The former Chelsea, Middlesbrough, and Stoke City man is aging so his pace is declining. He is still good in aerial duels and in fighting off centre forwards but City have options now and could add more during the next summer.

Huth could leave the club in a free transfer during the summer and he would likely get a club ready to get him for free and tap into his experience.

Arsenal and Crystal Palace stars have dominated the headlines in the list of players that could leave in the winter window or for free during the summer. Alexis Sanchez, Mesut Ozil, Jack Wilshere, Carl Jenkinson, and Santi Cazorla could walk for free from Arsenal while Palace could lose almost the entire team. West Brom, Stoke and Burnley also have many players on the line.