England international James Maddison has revealed his ambition to win trophies with Leicester City amid the speculation regarding his future. The midfielder joined the Foxes from Norwich City during the summer of 2018 and he has since been a regular in the attacking midfield role for the east Midlands outfit. 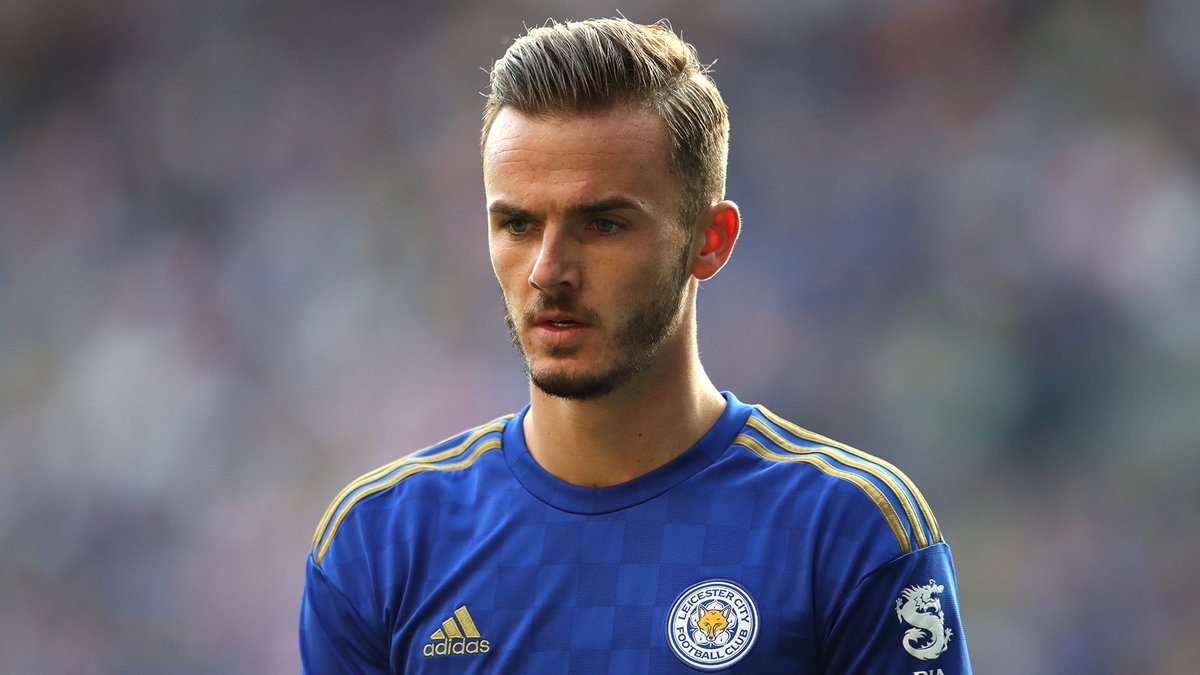 So far, he has bagged an impressive tally of 16 goals and 10 assists from 73 appearances but has yet to taste any success in terms of trophies. While there has been the speculation that he could pursue a bigger challenge elsewhere, Maddison has highlighted that he is looking forward to winning silverware with Brendan Rodgers’ side, he told PUMA football:

“It has only really come in the last year or two, but my biggest goal now is to win trophies.In my house I have a trophy cabinet and there are not many in there. There are individual awards but no trophies. I want trophies. When we lost over two legs to Aston Villa in the Carabao Cup semi-finals, it is a feeling I have never had before and that’s when I knew something has to change.It was heartbreaking. Fingers crossed I can now make that next step. We have Chelsea in the FA Cup quarter-finals and hopefully we get to play that.”

The Foxes succumbed to a League Cup semi-final exit at the hands of Aston Villa but they still have the chance of winning a trophy through the FA Cup where they are scheduled to face Chelsea at the quarter-final stage. Meanwhile, their main focus should remain on qualifying for the Champions League. Their form was poor before the coronavirus shutdown but they are still holding an eight-point advantage over fifth-placed Manchester United with nine games to play. As such, they are in a strong position to qualify for the elite competition next term, barring another sequence of poor results.