Leicester and Southampton are tracking Morocco international Zakaria Aboukhlal, sources have told Football Insider. The winger, 22, has impressed their scouts with his performances in Ligue 1 for Toulouse this season. The Premier League duo will continue to keep tabs on Aboukhlal for the rest of the season and will watch him play for Morocco in the World Cup next month. He has made a big impact after joining Toulouse in the summer from AZ Alkmaar for £2 million. The right-sided attacker has scored three goals and provided three assists in 12 Ligue 1 games so far this season. 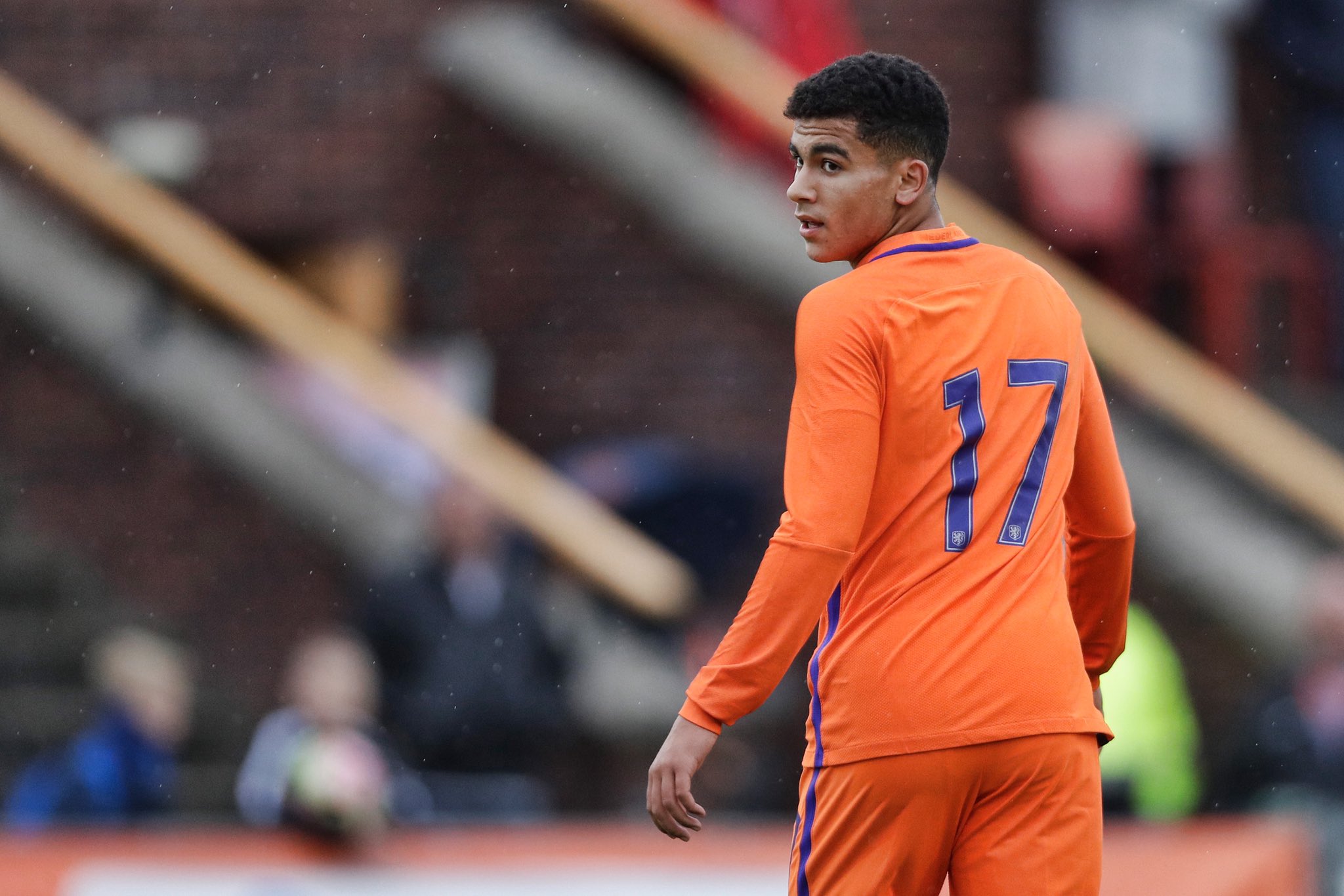 Aboukhlal, who was a target for Watford to replace Emmanuel Dennis before his move to Toulouse, is set to feature for Morrocco at next month’s World Cup in Qatar. The forward currently has four years remaining on his contract at the Stadium Municipal after his summer move. Leicester are looking to bolster their attacking options as King Power veteran Jamie Vardy will have just one year left on his contract by the end of the 2022-23 season.

The 35-year-old signed an extension in the summer but has struggled to find his form this season, netting just one goal in 12 Premier League appearances. Kelechi Iheanacho will also have just 12 months on his Foxes contract come the end of the season. Southampton will also be keen to strengthen their options going forward. Right winger Theo Walcott’s deal is set to expire in the summer and the Saints will hope to bring in a younger replacement for the 33-year-old.

Both clubs will continue to monitor the player’s situation at his club and will be looking to pounce on any opportunity to sign the forward. There are high hopes for the possibility of a transfer of the player to the Premier League.