Leicester City manager Brendan Rodgers has said that Hamza Choudhury has a huge future ahead of him. The club graduate was a regular featured under Foxes boss Claude Puel but he has not made the matchday squads for the past three matches where Rodgers has taken up the head coach duties. 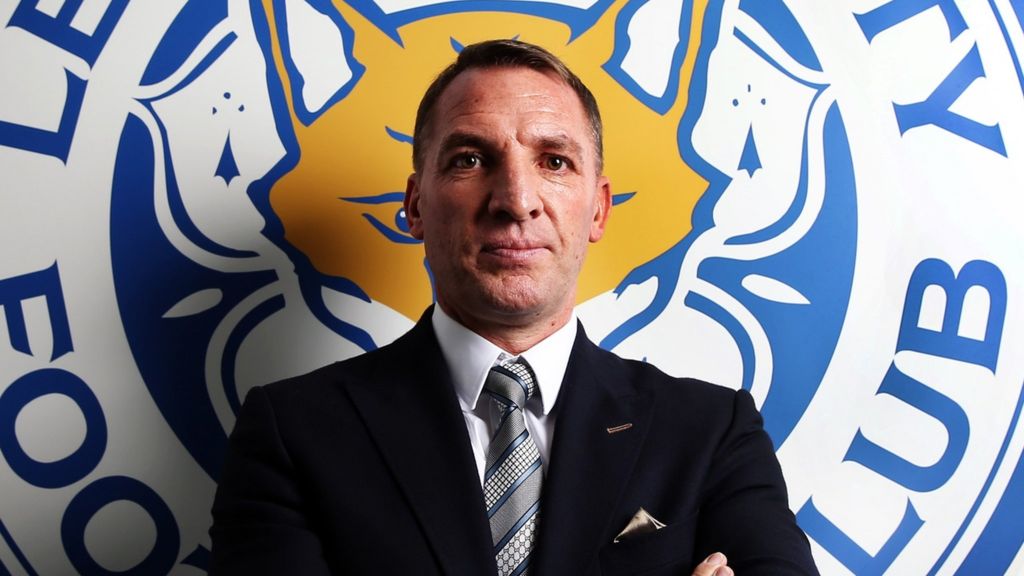 Speaking in a press conference, Rodgers spoke positively about the progress of Choudhury despite the midfielder not getting a look in under his management. He added that the youngster has a lot of potential and he will only get better with experience in the forthcoming years, he said: “He’s a very good young player. He hasn’t played for me as of yet, but I’ve seen him in the games where he came into the team a number of months ago, and I’ve really enjoyed working with him in this period.

“He’s a young player with a lot of potential. He’s very much a defensive-minded midfield player, who breaks up the game very well, he covers the ground very well and he will get better with experience and with games. He’s a fantastic young boy, and it’s great for him to get recognition. I’m sure he’ll have a big future.”

Meanwhile, Rodgers was asked about the potential return of Filip Benkovic to the Foxes first-team squad when his loan contract with Celtic concludes in the summer. In response, the Northern Irishman suggested that the 21-year-old would be returning to the Foxes for pre-season and the club would thereafter make the decision whether to keep him or loan him out.

Since the departure of Puel, the Foxes have witnessed an uptrend in league form and a run of three wins in four matches sees them occupying the 10th position on the table with 41 points. They are currently three points adrift of the seventh spot which could assure them of Europa League football for next season.