Former Stoke City defender Robert Huth has recalled the sensational 2011 FA Cup campaign at the club in an exclusive interview with media outlet StokeonTrentLive. Robert Huth was an important member of the Stoke City team that went all the way to the 2011 FA Cup final before they were stopped by Manchester City. 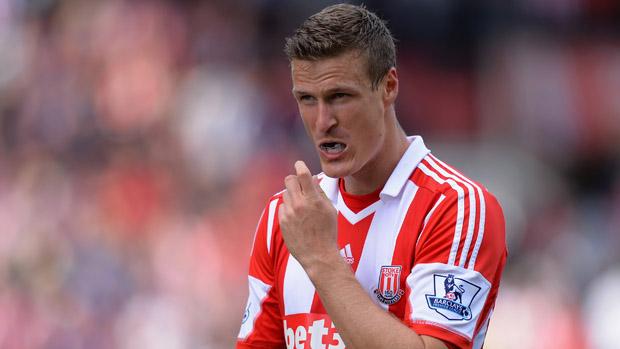 Manchester City legend Yaya Toure scored the only goal of the game to lead the Citizens to the FA Cup title in 2011 at the expense of Huth and his Stoke City teammates. The goal from the Ivorian midfielder gave Manchester City a 1-0 win over the Potters.

Robert Huth found the back of the net regularly on the way to the 2011 FA Cup final despite the fact that he was a central defender. The German international scored against Wolves, London team West Ham United and Bolton Wanderers on the way to the final.

On when the Stoke City players started to believe that they could go all the way in the FA Cup in 2011, Huth said that him and his colleagues began to dream about the FA Cup title after seeing off Wolves in the fifth round. Robert Huth scored the only goal of the  game to give Stoke City a 1-0 win over Wolves. with the victory over Wolves, Stoke City were able to take their place in the quarterfinals.

In the quarterfinals, Robert Huth scored the opening goal of the game on 12 minutes on the way  to the 2-1 win over West Ham United as the Potters secured a place in the last four of the competition. Stoke City then saw off Bolton Wanderers in the last four to set-up a final meeting with Manchester City. In the end, Huth and his Stoke City teammates missed out on winning the competition.

HUTH: RODGERS MIGHT BE UNDER A LOT OF PRESSURE