James Maddison has ended the speculation regarding his future by putting pen-to-paper on a new long-term deal with Leicester City. The England international has been a valuable signing for the Foxes since his arrival from Norwich City two years ago and he has registered 16 goals and 10 assists from 76 appearances across all competitions. 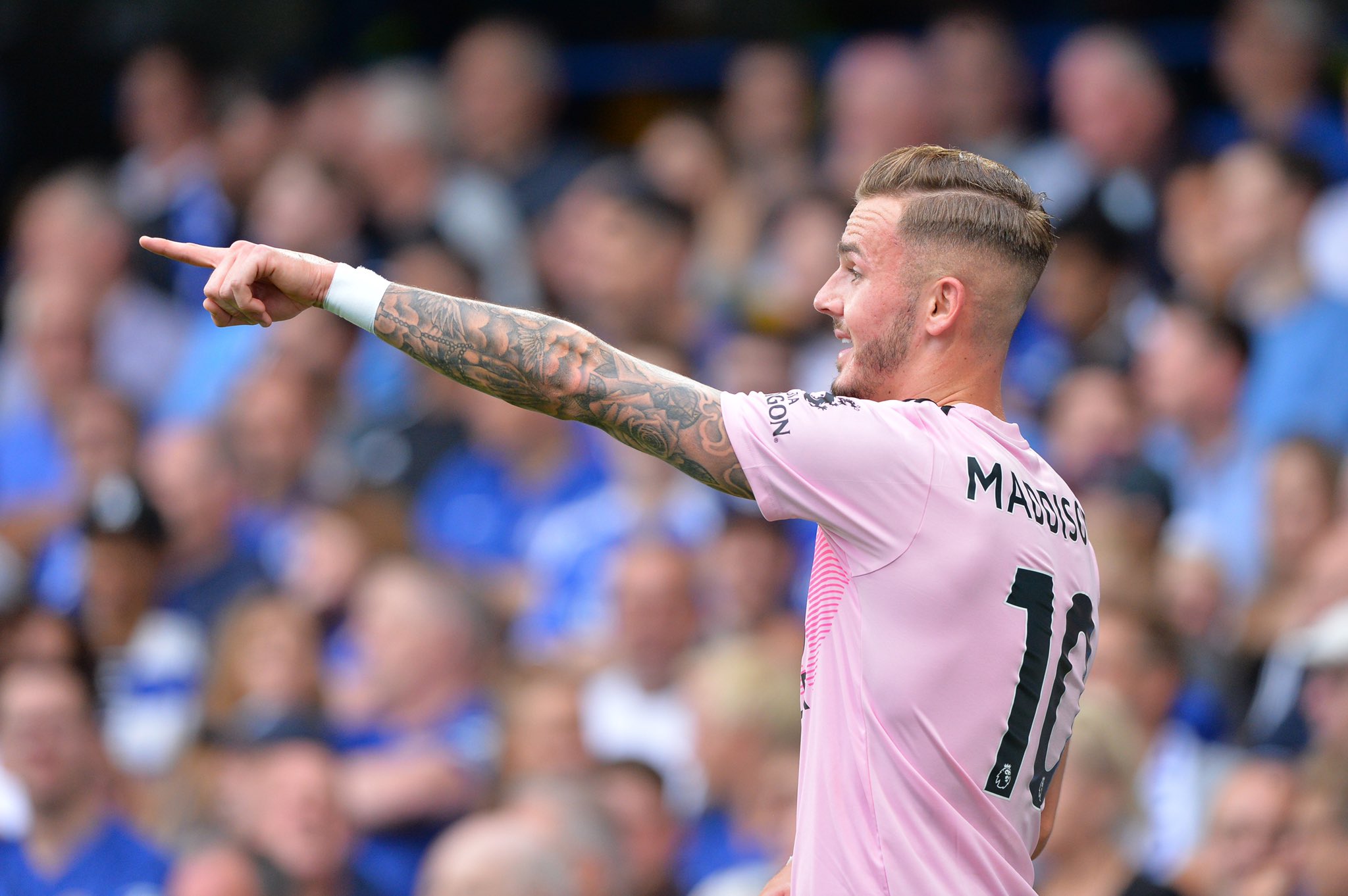 His progress has attracted interest from the likes of Manchester United and Manchester City, but he has now committed his future to the Foxes by signing a new contract until June 2024. He told the club’s official website: “I’m so happy to sign a new contract for this Football Club. It’s an incredibly exciting time to be a Leicester City player with so many positive things happening on and off the pitch and I’m delighted to be part of that. What we’ve achieved as a Club this season is a huge step forward for us and I know there’s so much more to come from this team.”

The Foxes were in command of a Champions League spot in third for most of the previous campaign, but their poor run of form after the coronavirus shutdown meant that Manchester United and Chelsea finished ahead of him when the season concluded. Hence, a section of the fans will be bitterly disappointed with the outcome, but the rest should be excited with the team returning to European football through the Europa League.

The club have earned a direct entry into the group stage of the competition after finishing fifth on the Premier League table and they will be accompanied by Arsenal, who qualified after winning the FA Cup title. Elsewhere, Tottenham Hotspur could also book their spot in the competition proper, if they are able to win their three qualifying matches. Spurs will make the trip to Bulgarian side Lokomotiv Plovdiv for the second qualifying round on September 17.