Leicester City played a 1-1 draw with La Liga side Valencia in a pre-season friendly ahead of the new term which resumes on August 10. The game played at the King Power Stadium was an opportunity for the Foxes to get their second victory this summer against the Champions League team. 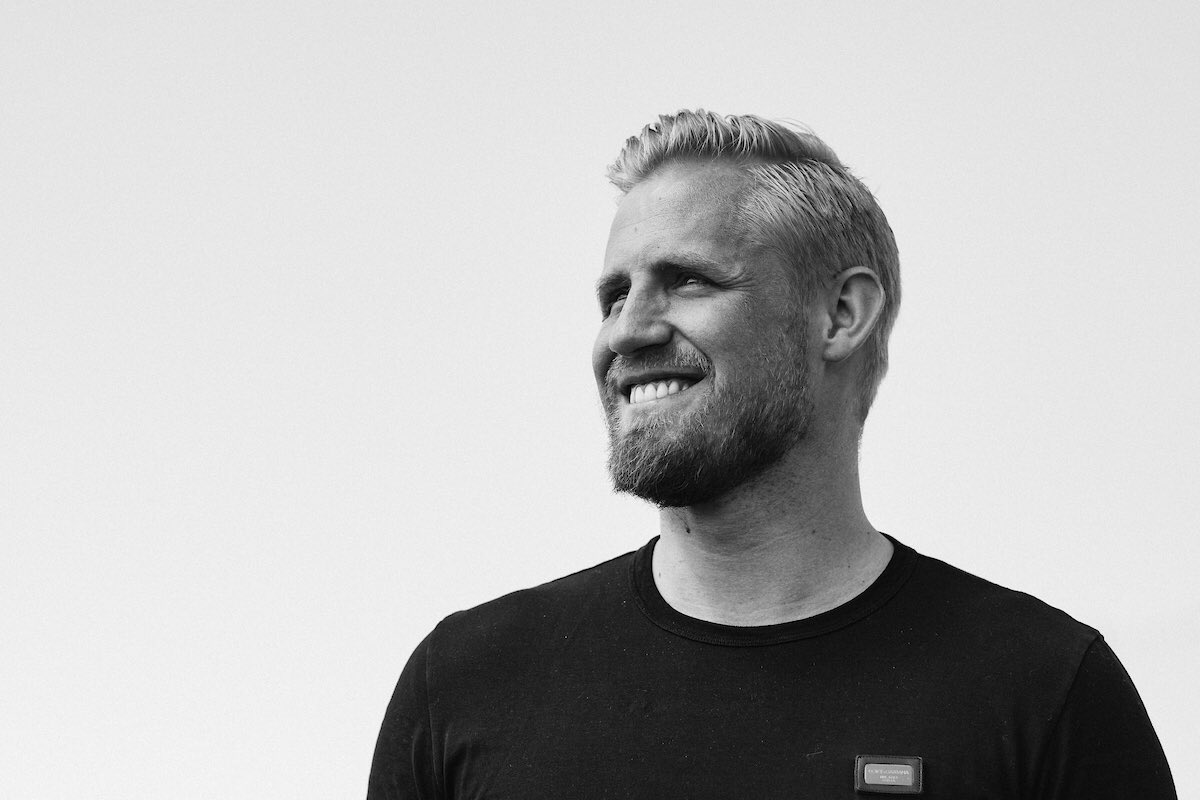 Leicester are set to face a tough test from the start of the season as they go away to Old Traffordto battle Manchester United in the opening day fixture. Coach Claude Puel wanted to test the fitness of his team and their abilities so it wasn’t teenagers’ run around. Yet 14 players were missing for various reasons.

Demarai Gray, Jonny Evans, PapyMendy and Matty James were sidelined for the game. Shinji Okazaki only just resumed training so he was not considered. England internationals Jamie Vardy and Harry Maguire were yet to return from their holidays following the World Cup in Russia. Others who are set to exit the team or had their futures in doubt like Nigeria international and 2018 World Cup star Ahmed Musa, Islam Slimani, Andy King, Leo Ulloa and BartoszKapustka were not given any chance. Danny Simpson and goalkeeper EldinJakupovic could not even make the bench.

The first few minutes were rough as Leicester struggled to get their rhythm going. James Maddisonwas involved in the early stages, getting the ball forward and allowing KelechiIheanachoget an early goal. The Nigerian star is expected to get more opportunities this term and prove himself like he did at Manchester City.

The lead didn’t last long as the La Liga side pulled one back courtesy of Daniel Parejo. It was a nice build up and the central midfielder just sends the ball past Kasper Schmeichel. WilfriedNdidi wasimpressive as usual, winning tackles in the middle and keeping it tight. He combined with Maddison and Iheanacho but the striker shot it straight into the keeper’s hands.

After the break there were changes with Daniel Amartey, CallumElder, AdrienSilva and Darnell Johnson switching it up with Iheanacho, Pereira, Ndidi and YohanBenalouane. Johnson lost a couple of chances, and more youngsters get their shots. At the end, the guests pushed for the winner but Schmeichel was there to ensure nothing changed in the scoreline.

Fans Of Aston Villa React To The Speculations Of Robert Huth